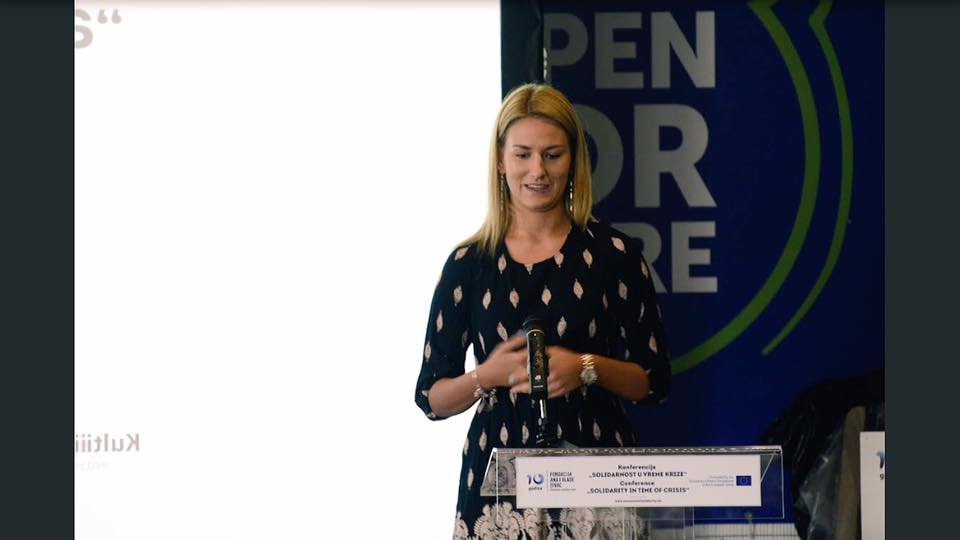 SOLIDARITY IN TIME OF CRISIS

The conference about solidarity is the final part of the project “Celebrating Solidarity” which Ana and Vlade Divac Foundation implemented during 2016. and 2017. with partners from 5 countries with the support of the European Union’s „Europe for Citizens Programme“.

Solidarity in the time of crisis

Report on the Conference Solidarity in Times of Crisis