44 kg of coins for surgery 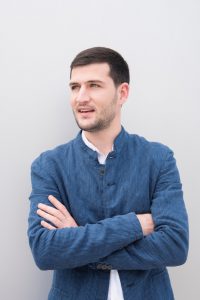 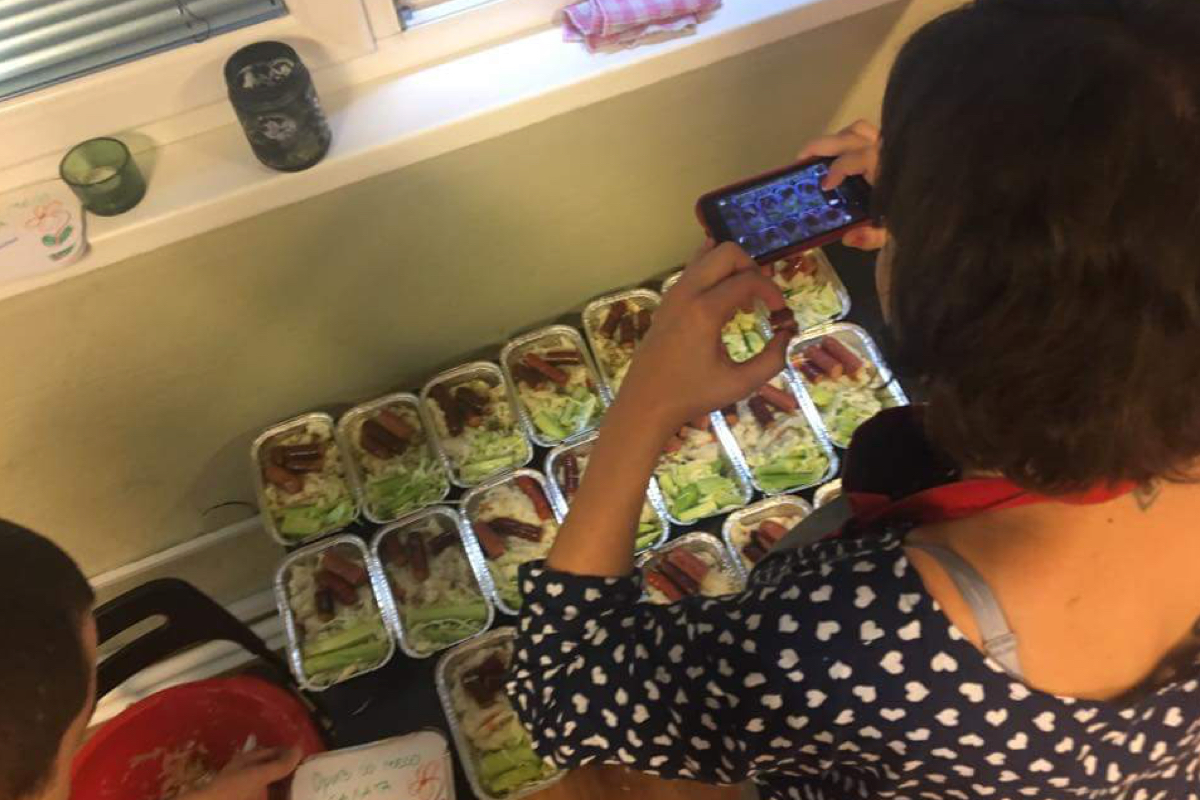