FOOD CO-OPERATIVES AND FARMER’S COOPERATIVES ARE RISING ALL OVER EUROPE. BUT HRANKOOP IN BULGARIA IS DIFFERENT. IT’S NOT JUST A BUSINESS CO-OPERATIVE; BUT A STRONG BOND OF SOLIDARITY. 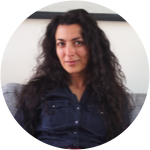 This is why the number of farmer’s co-ops and food co-operatives increases across Europe. Yet Hrankoop in Bulgaria is a little bit different than most of them. Members not only form a solidarity-based business co-operative, but stand in solidarity with each other in other fields. In many ways re-learning, rethinking and paraphrasing old tradition.

And when one decides to consume food that comes directly from the farmers, it also means learning a different kind of consuming. People used to getting everything all year around in hypermarkets and shopping malls, sometimes need reminders: seasons and harvests vary.” When the harvest is more scarce because there have been such cases… Oh, I’ve had cases where 75 kg of tomatoes have been ordered, only 11 kg have been delivered and I have to distribute them among the orders… In the cooperative we have a rule, sometimes we have to remind or introduce it to the new members, it is in our blog – after consulting with people how they prefer to deal with limited quantity of a given product, we have assumed that we will proceed according to the time the order has been placed and that we will try to let everybody have something, some proportional quantity. Accordingly, if there are announced 10-20 kg of fruit or nuts, it is not fine to come in and order 5 kg; there should be something left for everybody. We have these things. Thank God, there were almost no whims or discontent.“ 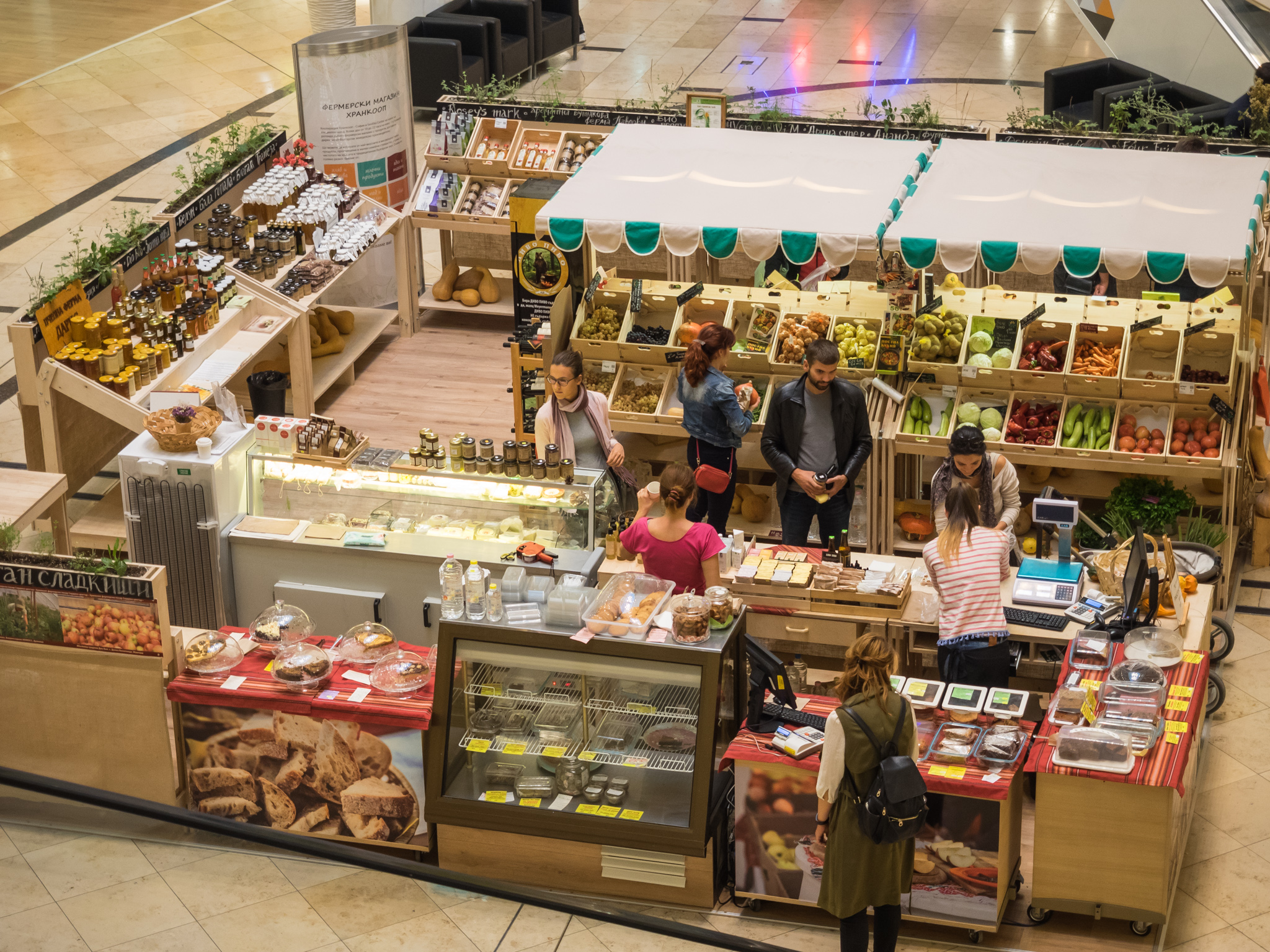 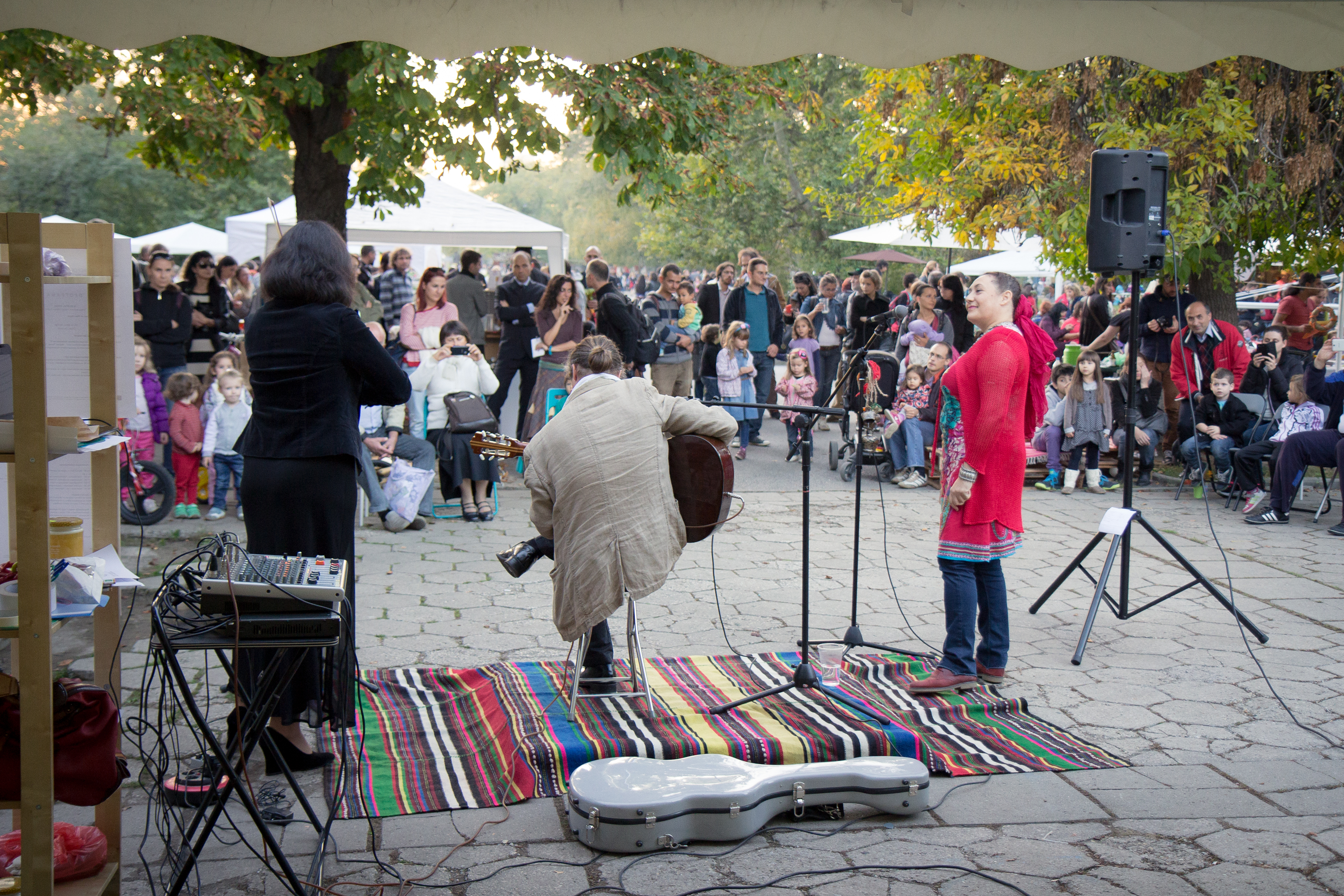 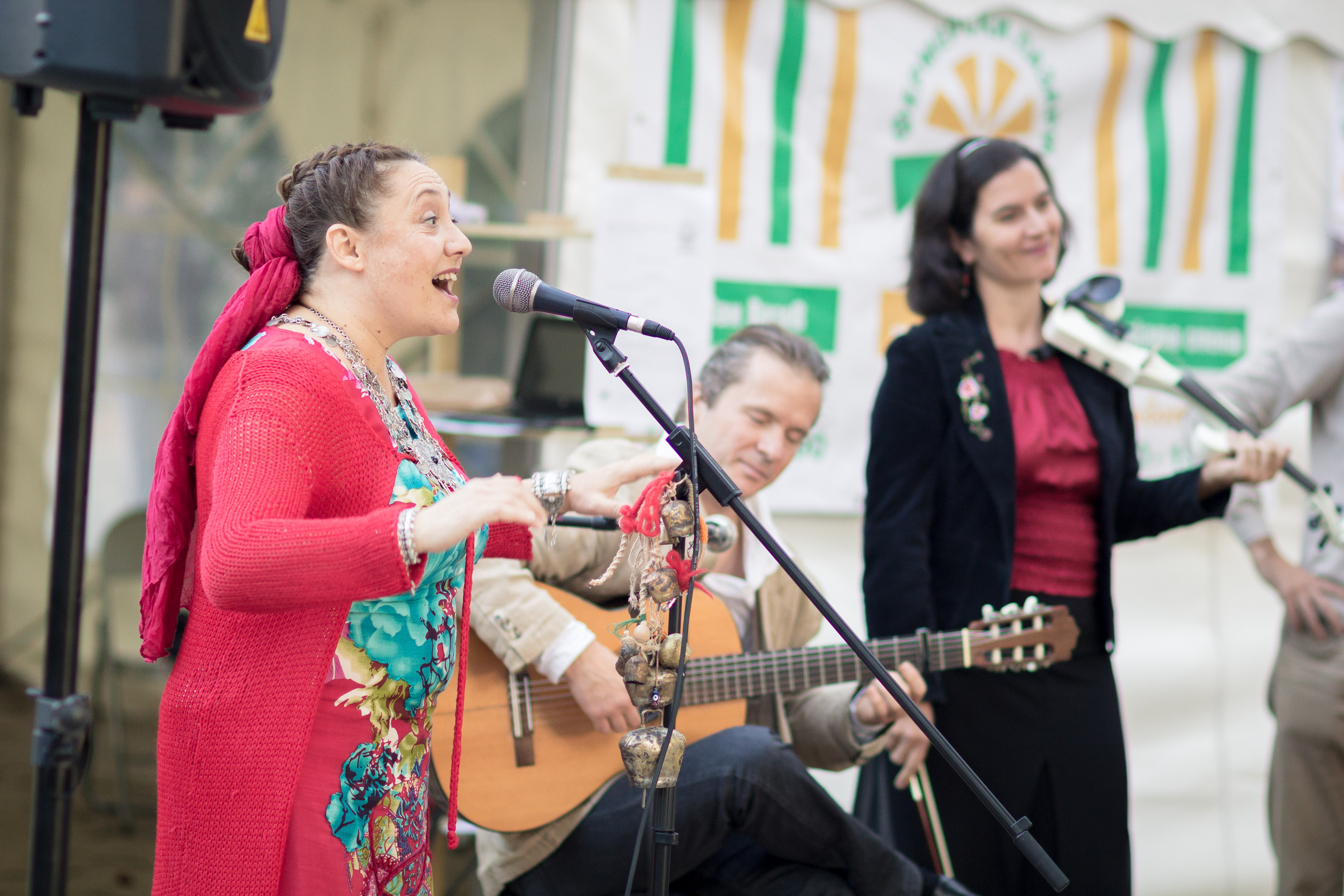 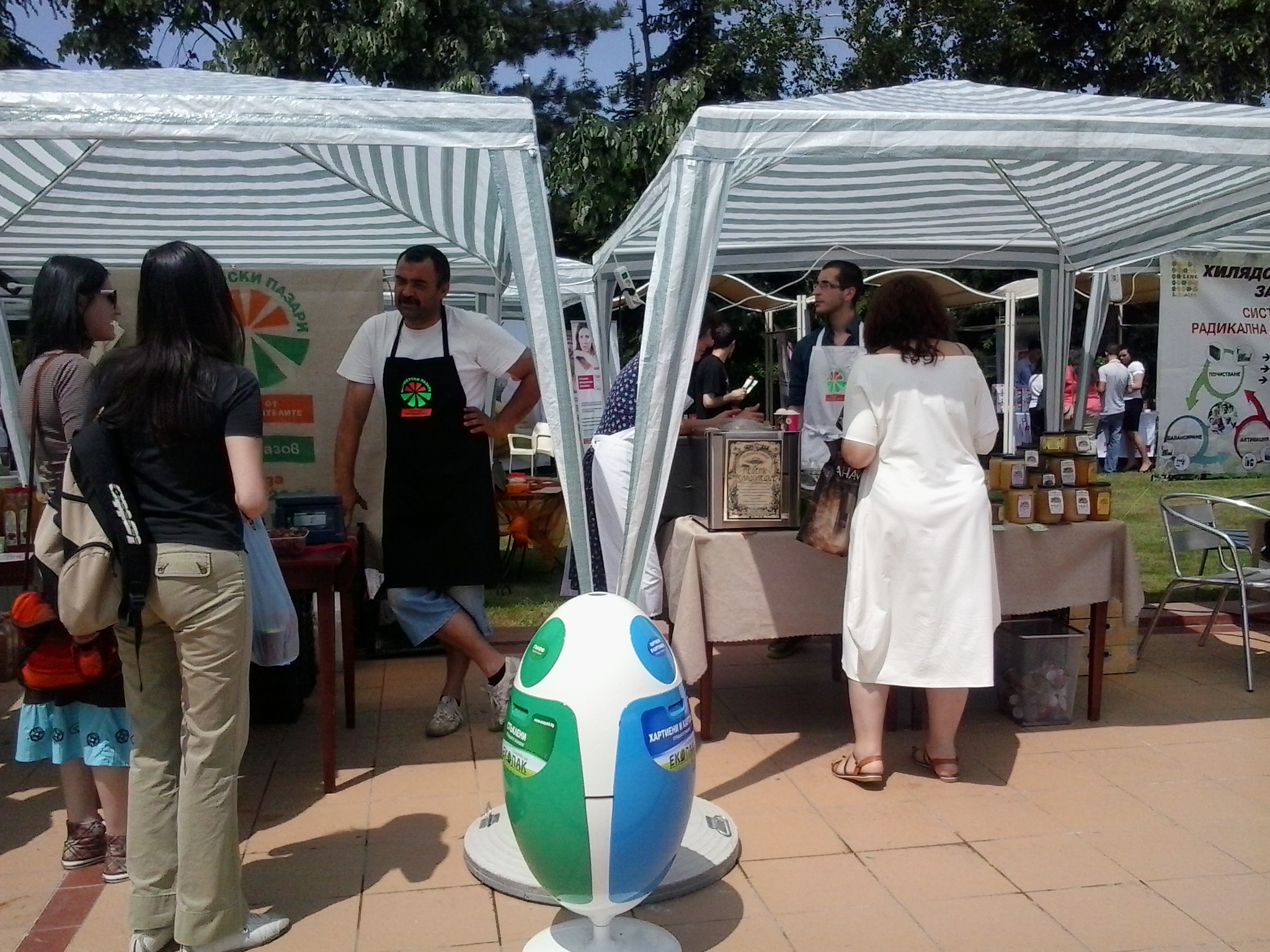 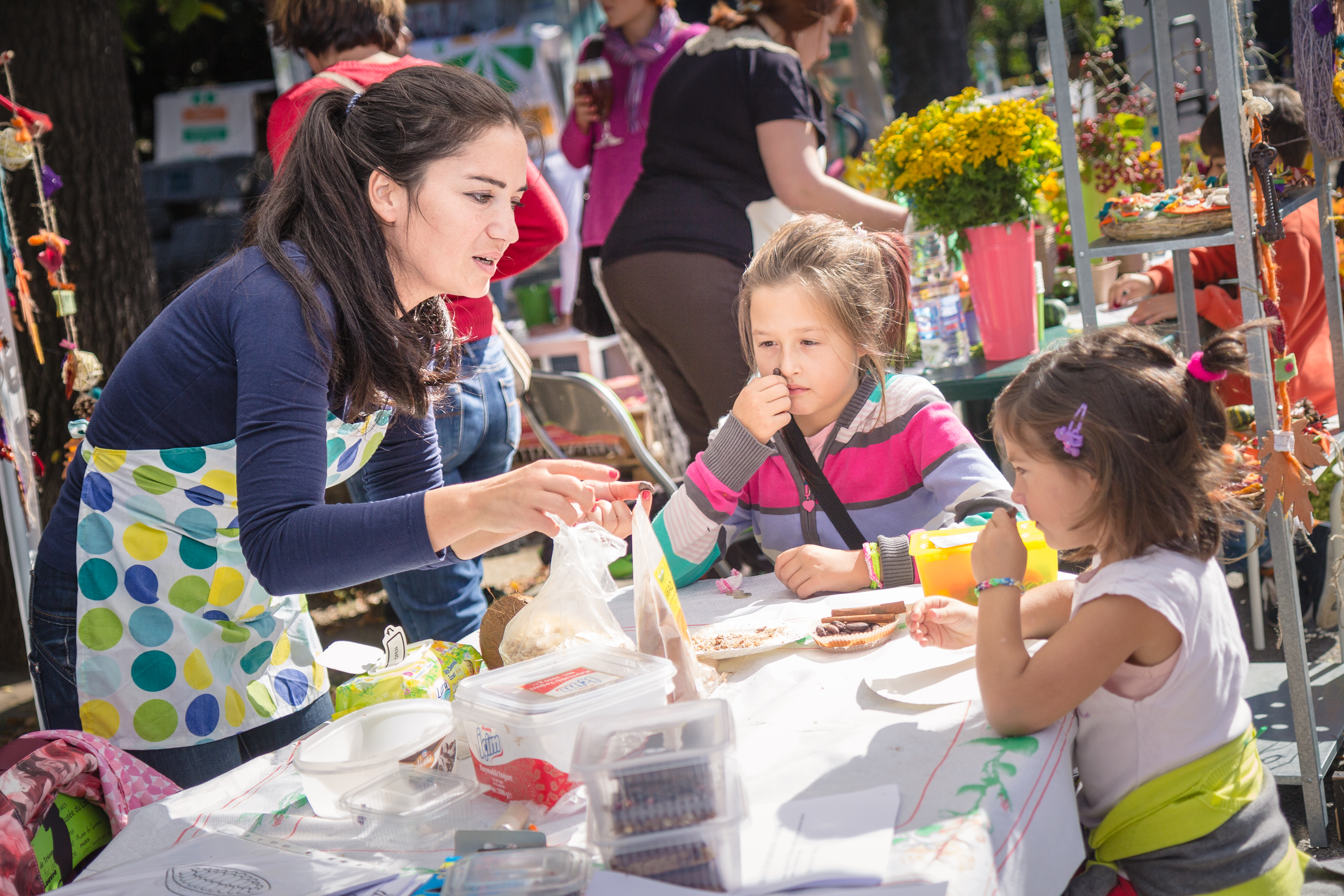 What Ralitsa described earlier as solidarity campaign, is similar to traditional ‘bees’ in villages: locals gathering for community work for each other – building someone’s barn, harvesting together, and so on . Only in this case, there is a catch. The people gathered for work are not part of a local small community, but a post-modern one: a network. They don’t live in the same village, they don’t see each other every day. It’s a challenge to organize them. However developed our social networks are, however we have access to the Network of Networks in our pockets, we don’t meet every day on the fields, or in front of our village’s church. If we did, there would be no question, we will be there. Everyone will, the whole village, it’s self-evident. What is self-evident for us, is pushing a maybe or going button on a Facebook-event’s RSVP, meaning 10 to 50% that we will eventually show up. 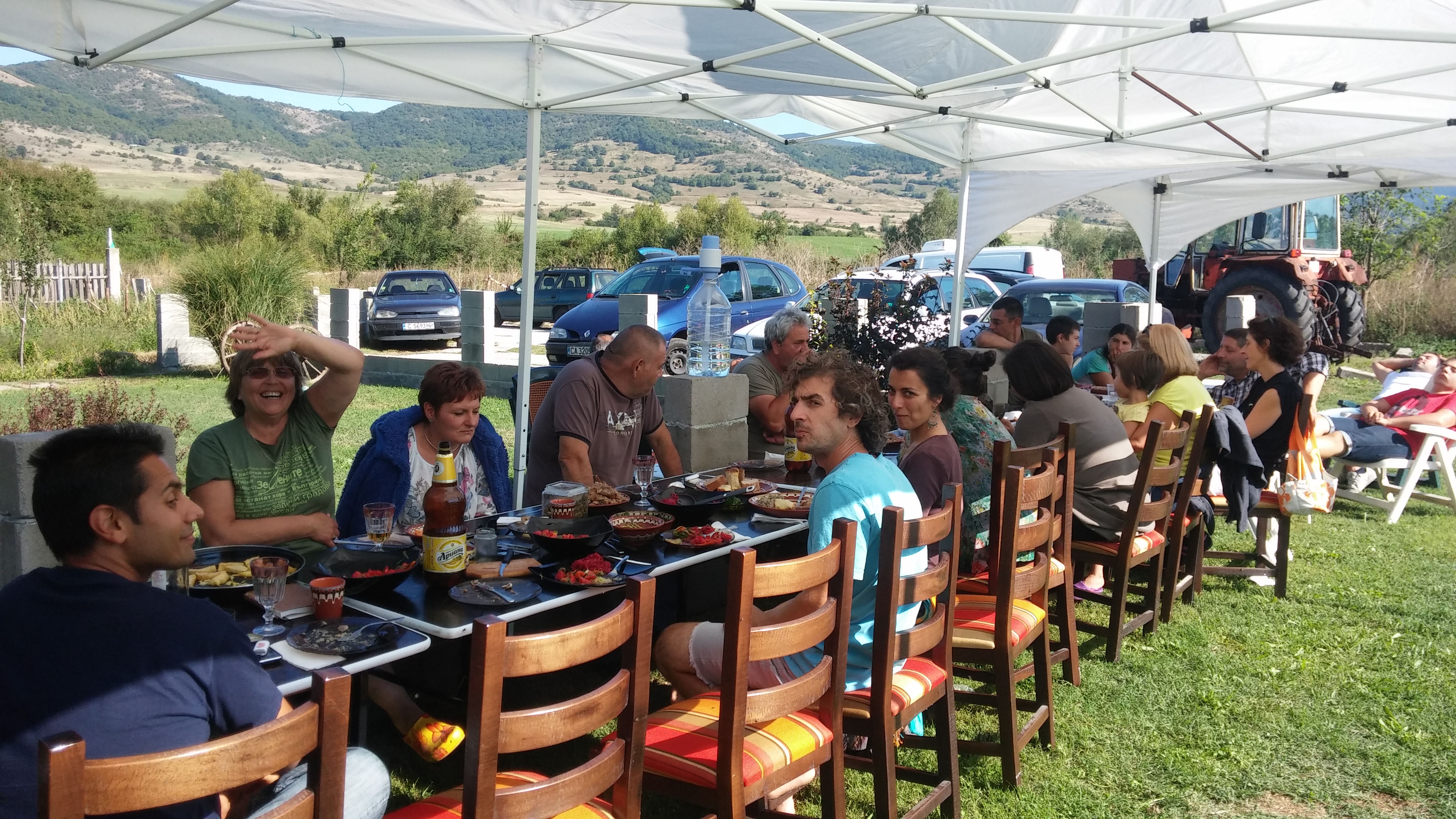 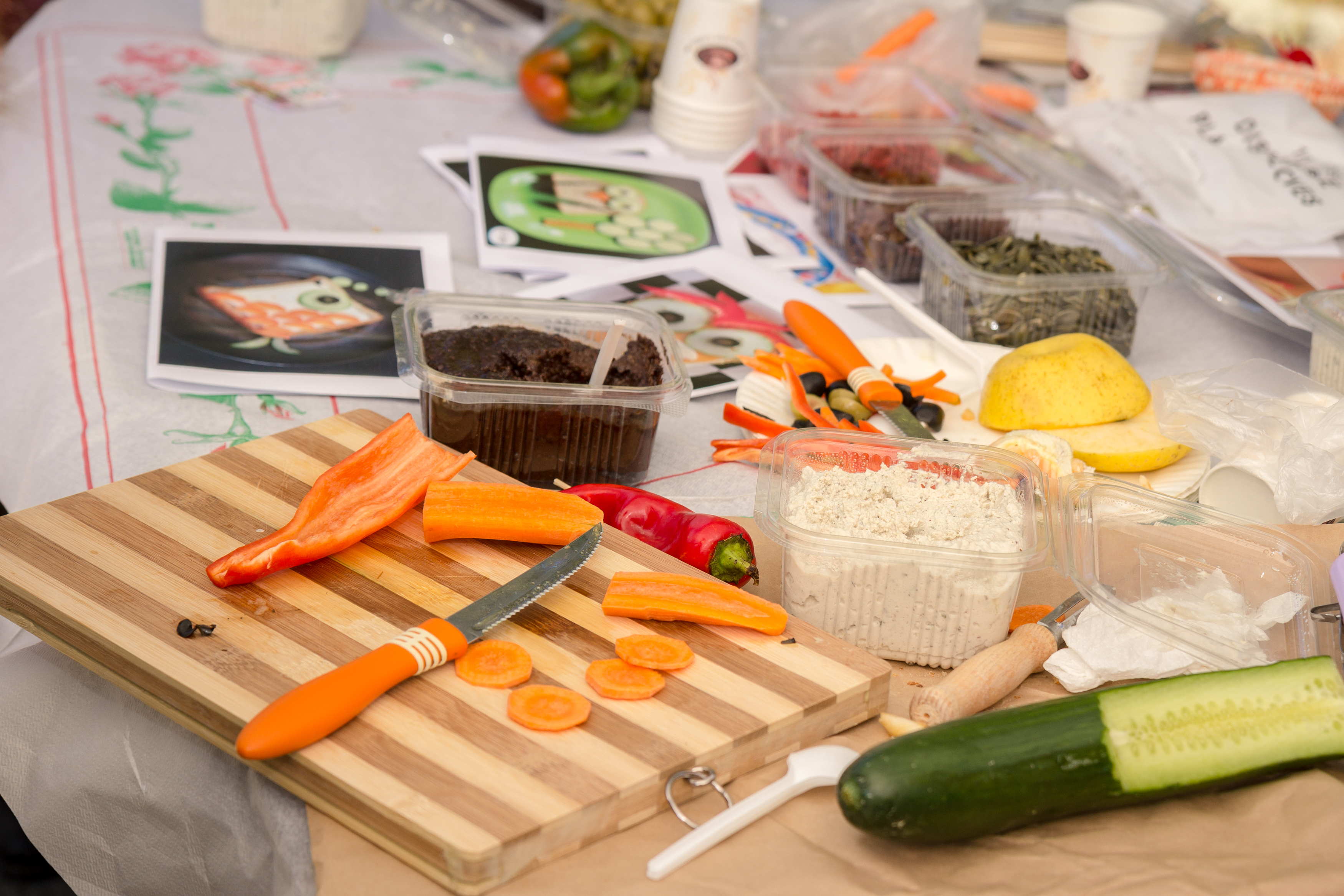 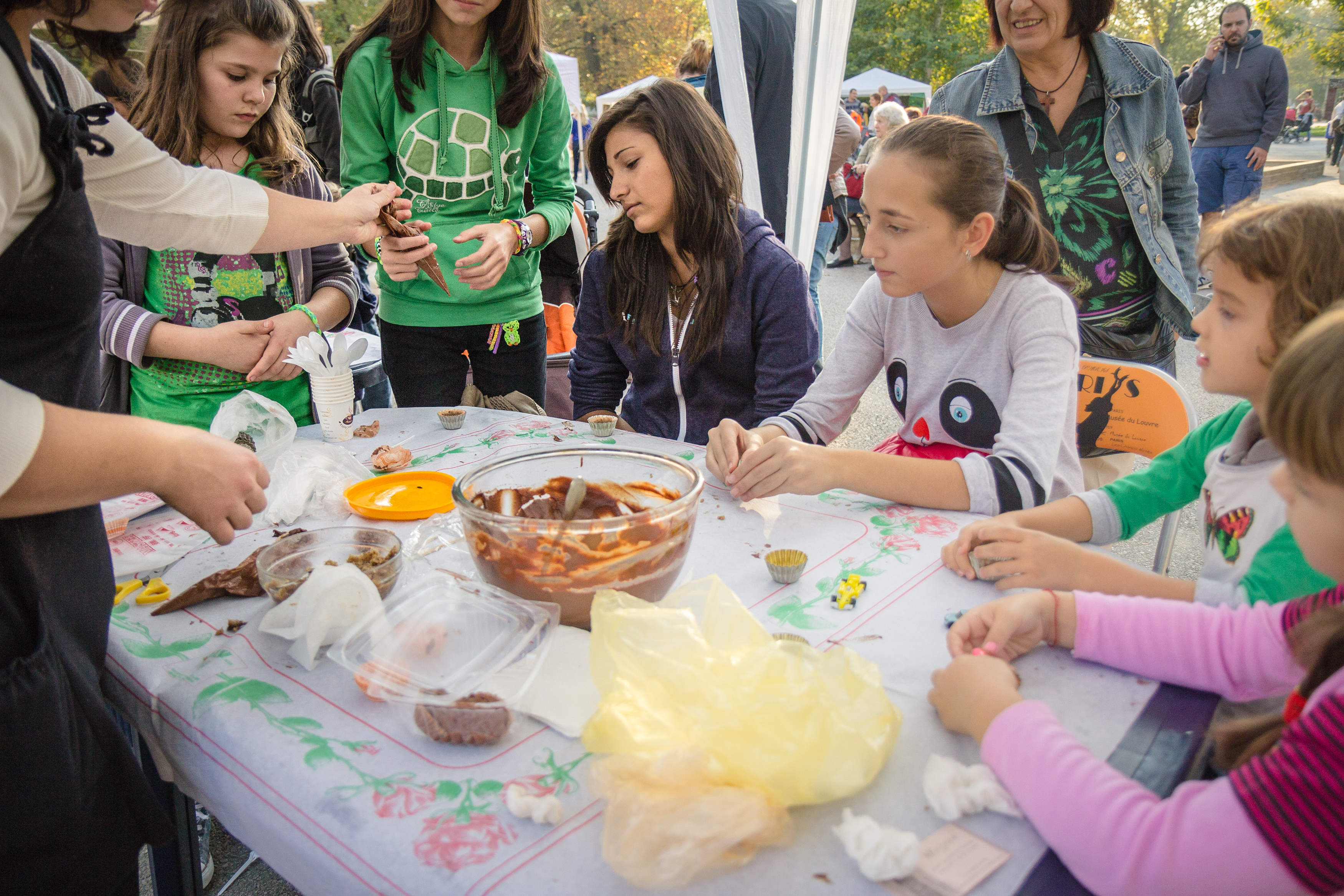 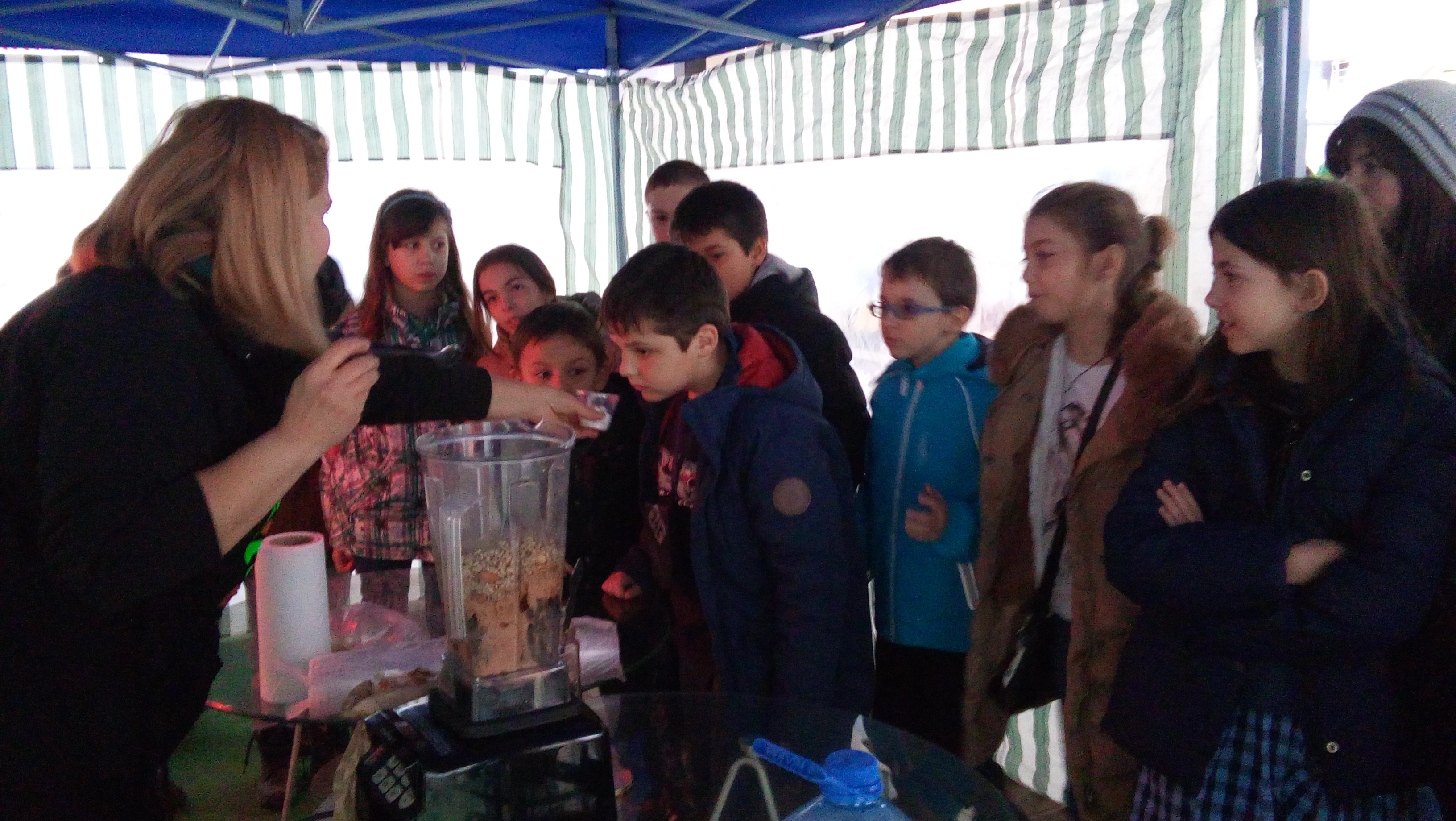 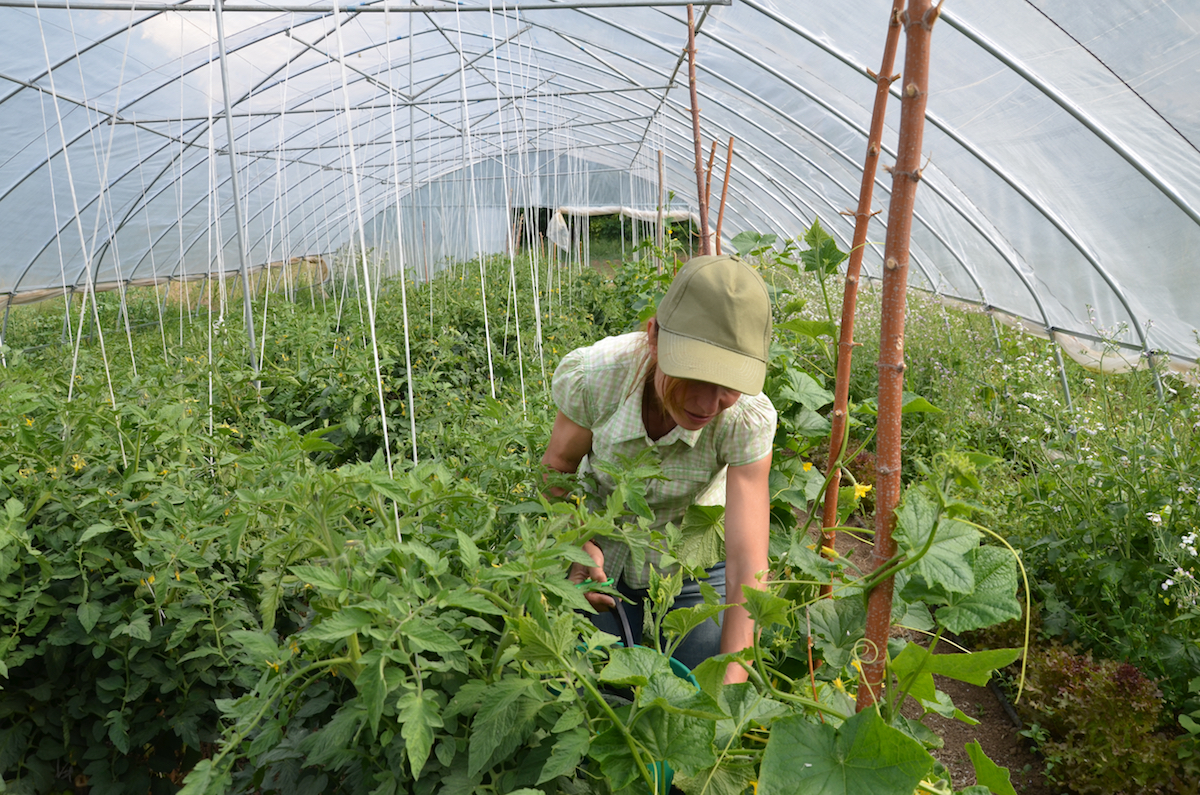 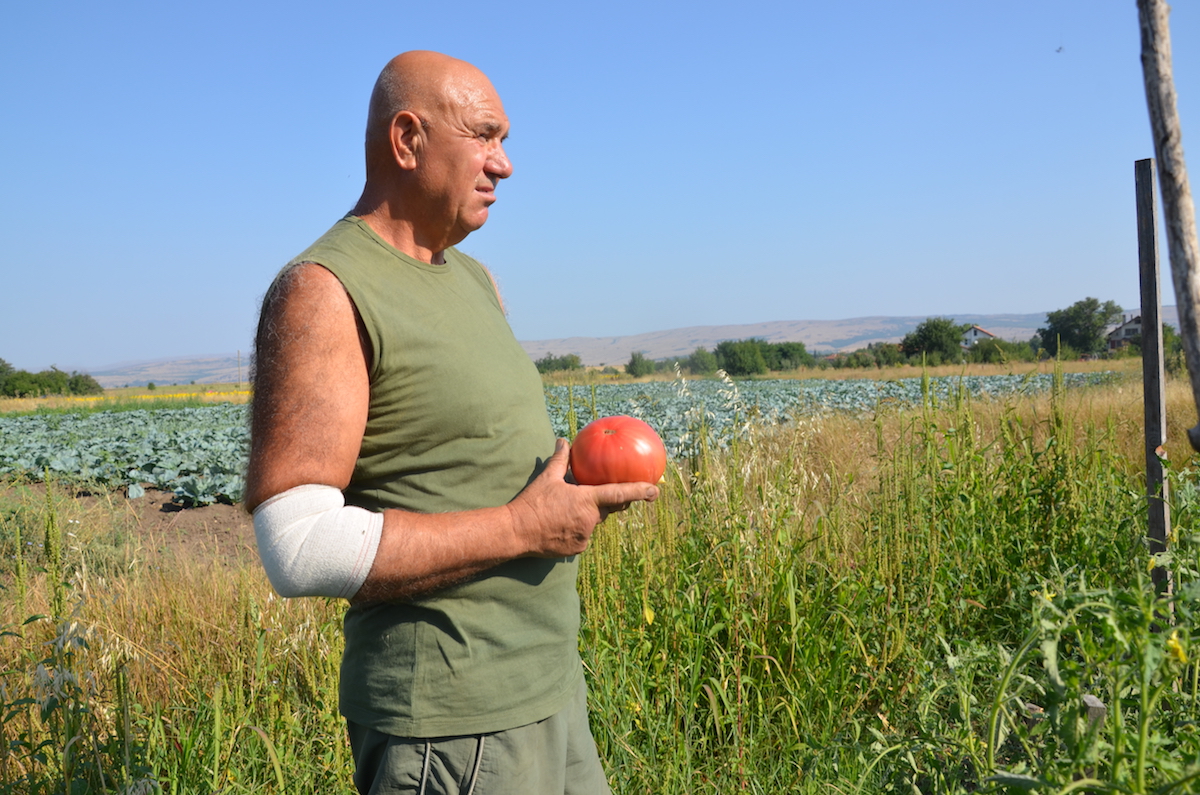 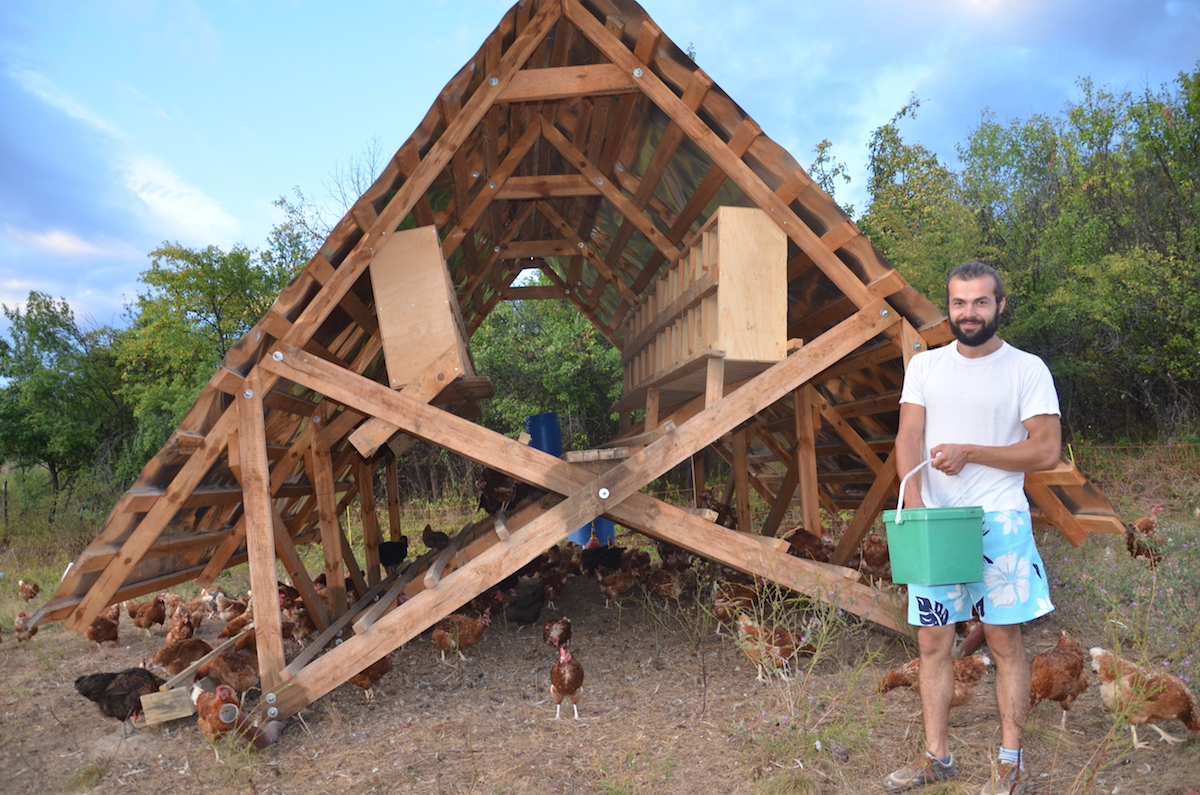 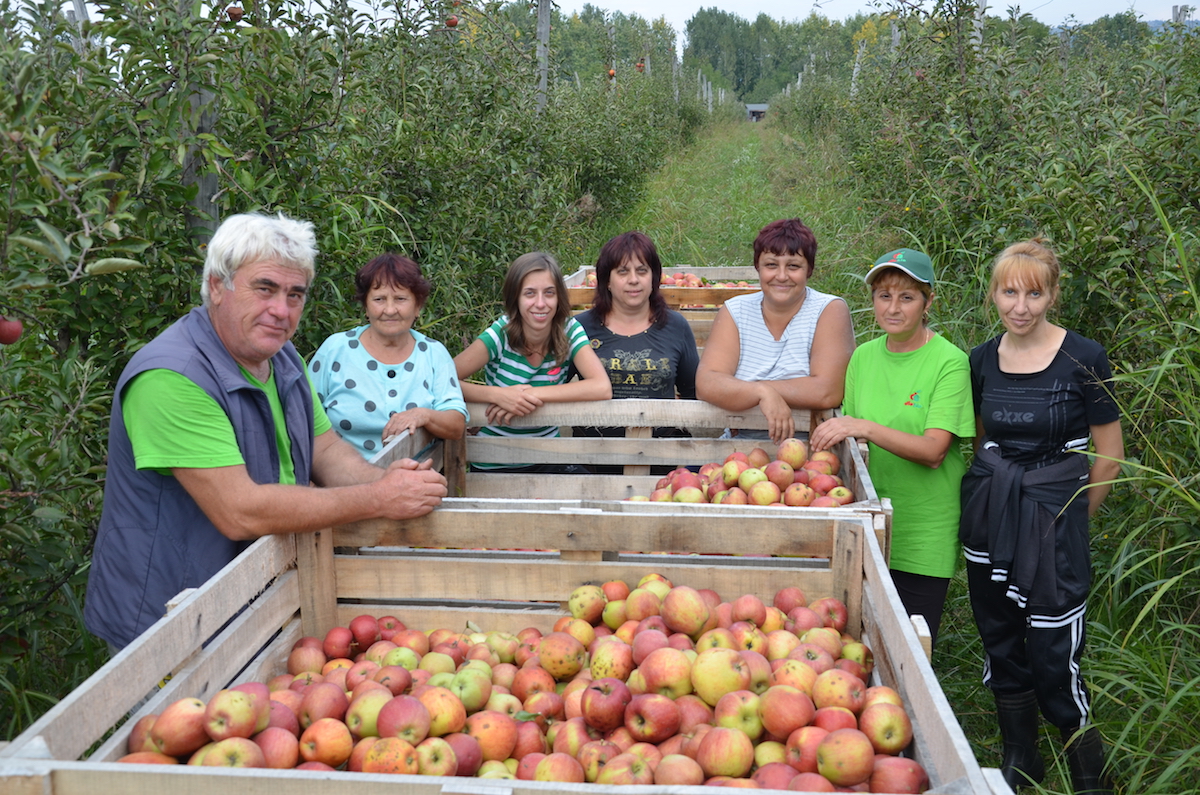 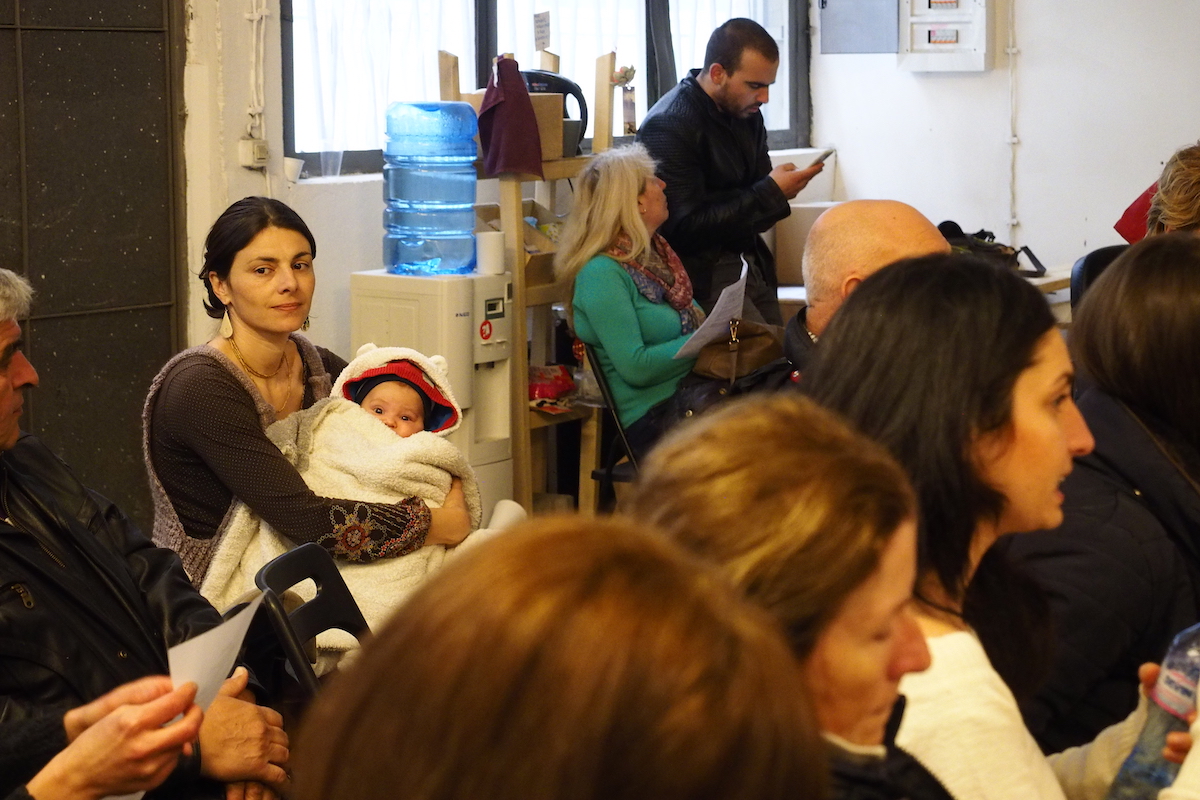 The principles of Hrankoop are: